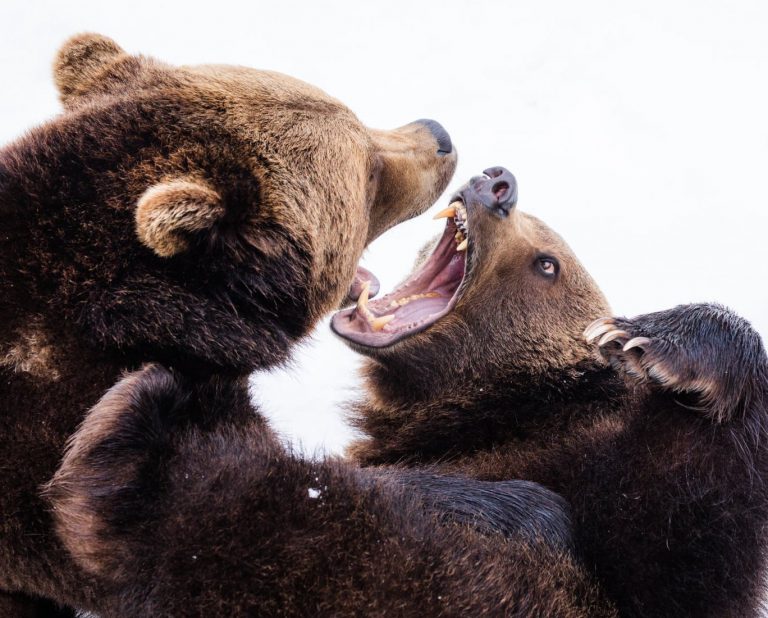 Disagreements Don’t Have to Become Arguments

When a disagreement becomes an argument there is always damage done. Sometimes it’s critical damage. Sometimes it’s permanent damage. Disagreements in any relationship are inevitable, but they don’t have to escalate to become arguments. So why does this happen so often? There are two reasons: egos and attachments.

Let’s talk about egos first. For starters, it seems that the ego jumps at a chance to be offended. And before you say you don’t have an ego, that’s impossible. We all have them, and they all need to be managed, which is not always easy. It’s a moving target and it takes awareness. Some struggle with too much ego, while others struggle with not enough. And of course, to make it more challenging, it’s situational. Sometimes you need your ego to be strong and apparent, other times you need to tell it to shut up and sit down.

When you’re navigating a disagreement you need to be managing two egos (yours and theirs). Managing your ego is an expansive topic, but for the purpose of this specific subject just be mindful of not letting your emotions (which are driven by your ego) run away with you and cause you to say things that will make the situation worse. The key to that is to ask yourself, and to keep asking yourself throughout the conversation, two simple questions:

That is where your power lies. It may be a little uncomfortable to accept at first, but the fact is the last time a conversation or disagreement went bad, you had a lot to do with it. What you said and how you said it played a big role in taking that conversation where it ended up going. Once your ego can accept that, you’re on your way to more control over the outcome and what ends up getting created as a result of the conversation This is the first step to being a master of creating what you want with your words. It’s entirely up to you whether you choose to develop this amazing skill or whether you choose to ignore it.

There are also things to be aware of when it comes to the other party’s ego. Once their ego is moved into a defensive space, they are no longer hearing you. You’re already headed for the rocks. Why? Because their ego has their mind laser-focused on mounting a defense. At that point nothing else matters, and you’re in a battle of the egos. Sometimes it’s subtle, and sometimes it’s big and ugly. Here are a couple of skills that help to prevent someone’s ego from jumping straight into defensive mode.

Whenever possible, ask questions instead of making statements. Be sure that the questions do not take an accusatory tone. That’s a sure-fire way to rile an ego.

Avoid succumbing to self-imposed urgency. So often these kinds of conversations pop up at the wrong time and we fail to ask ourselves the basic question, “does this conversation need to happen right this minute?” If the timing is not good, either because you’re not prepared, or the circumstances or environment aren’t conducive to a favorable outcome, simply propose a different time and place. Take some time to plan and try to choose a positive or neutral environment. Urgency can cause us to make all kinds of mistakes. Avoid falling into this very common trap. You can also apply this if you’re thrown off guard in the middle of a conversation. Just ask, “This is important. I would like some time to reflect on what you’ve said, is that ok with you?”

The second reason disagreements escalate out of control is attachments. It is natural and virtually unavoidable, that we form attachments. Our attachments are responsible for most of our troubles, and most of our attachments are ego driven. So, should we have no attachments at all? No people we care about? No things that we enjoy? That’s all but impossible. Just be conscious of what you’re allowing yourself to become attached to. Essentially, the fewer you have, the freer you are from having them result in stress, worry, and suffering. The antidote is detachment. For this topic about disagreements, you need to start by letting go of the idea of being right. You may well be, but is it worth the price? Sometimes it is. A lot of times it isn’t. I’ve seen so many people go down in flames just for the sake of being right, letting their egos drive them right into a crash and burn. You also need to be willing to detach from your perspectives, programmed beliefs, and ego-attachment to “your” ideas. That doesn’t mean discard them. It means be compassionate – genuinely open to seeing through other people’s eyes, considering other perspectives in earnest.

There is so much more to becoming masterful at creating what you want with your words (and avoiding unintentionally creating what you don’t). If you do nothing more than work with (and practice!) these, you’ll make a huge leap in the right direction. The stress, strife, and worry you prevent will mostly be your own. 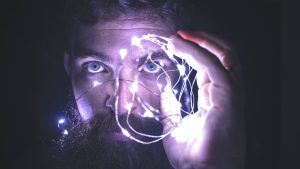 How Is This Helping

You Can’t Have Both 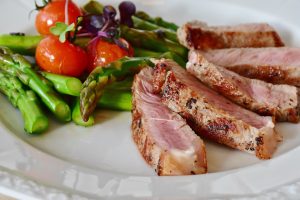 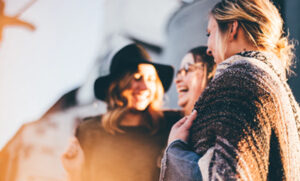 Perfection is a Direction, Not a Goal

Mark Russo is a life and leadership coach who focuses on providing practical, proven techniques for reshaping life experiences for the better. With a background in leadership development, and 50+ years of martial arts training, Mark delivers the wisdom of a sage warrior to students looking to find purpose, balance and momentum in their lives.
Menu
Facebook-f
© 2023 Mark Russo. All Rights Reserved.